A Conversation With Craig DiLouie, Author of the Apocalyptic Novels THE KILLING FLOOR and THE INFECTION

Today's guest is writer Craig DiLouie, here to talk about his work, including his latest release from Permuted Press, The Killing Floor, the sequel to his acclaimed apocalyptic novel, The Infection. Book covers are featured throughout the post and purchase information is provided at the end.

Welcome, Craig. Thanks for stopping by. I was introduced to your writing when assigned “The Infection” and “The Killing Floor” for review. Tell us about other books you have written.

Thanks for having me, George; I appreciate the opportunity to talk about my fiction. 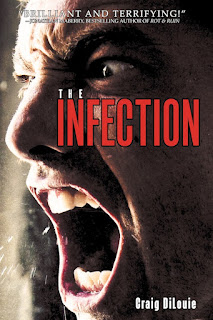 THE INFECTION (Permuted Press, 2011), described by one reviewer as THE ROAD meets 28 DAYS LATER, tells the story of five ordinary people who must work together to survive after everybody they love is violently taken away from them. It’s got tons of action, brutality, violence, realism and grit, but is also a deeper, character-driven story. In many ways, it is similar to THE WALKING DEAD, but much more violent and filled with action. This novel has garnered great reviews from numerous sources, including Fangoria, and will soon be published in Russian. 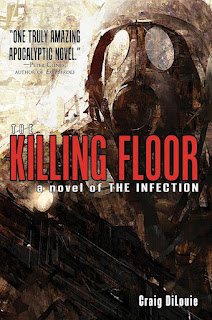 THE KILLING FLOOR (Permuted Press, 2012) picks up where THE INFECTION left off, and therefore feels familiar while starting a whole new story arc and introducing several new characters to join the surviving cast of THE INFECTION. In THE KILLING FLOOR, we see the White House evacuated and Washington fall, and then participate in the invasion by America’s far-flung military to take it back. While THE INFECTION is somewhat episodic, with numerous flashbacks, THE KILLING FLOOR congeals around a single storyline and function as much as a straight-up thriller as a work of apocalyptic horror. 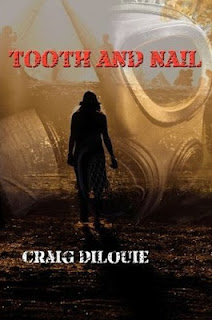 TOOTH AND NAIL (Salvo Press, 2010), described by one reviewer as BLACKHAWK DOWN meets 28 DAYS LATER, was my first zombie novel. It tells the story of a military unit deployed in New York City during the zombie apocalypse. It’s incredibly violent, stirring and powerful, while also being realistic due to intensive research. This novel was recently optioned for film, was published in Spanish (NUEVA YORK: HORA Z), and will be published in Russian.
Before my zombie novels, I wrote three other books. The first, PARANOIA, is a psychological thriller about a man subjected to conspiracy theories, denying all of them, until being given concrete evidence one of them is true. After believing one, he finds himself believing all of them, and is then forced to make a choice of whether to kill for his new beliefs.

Thank YOU, Craig, for stopping by. To our visitors, please follow this blog to receive updates of future guest blogs and also your host's own writing endeavors.


I have re-listed Craig's blog address below as well as some links to purchase his work. 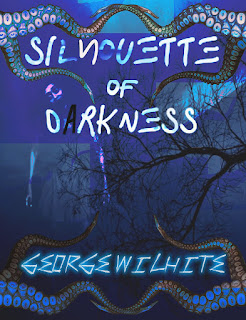 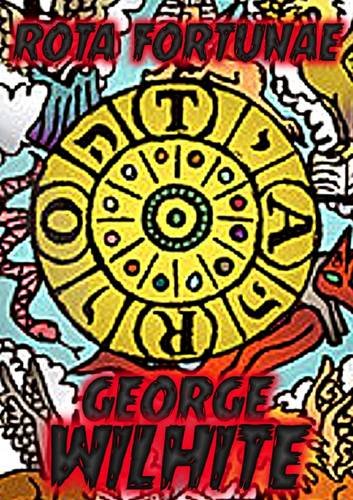 TALES OF DARK TWISTS OF FATE